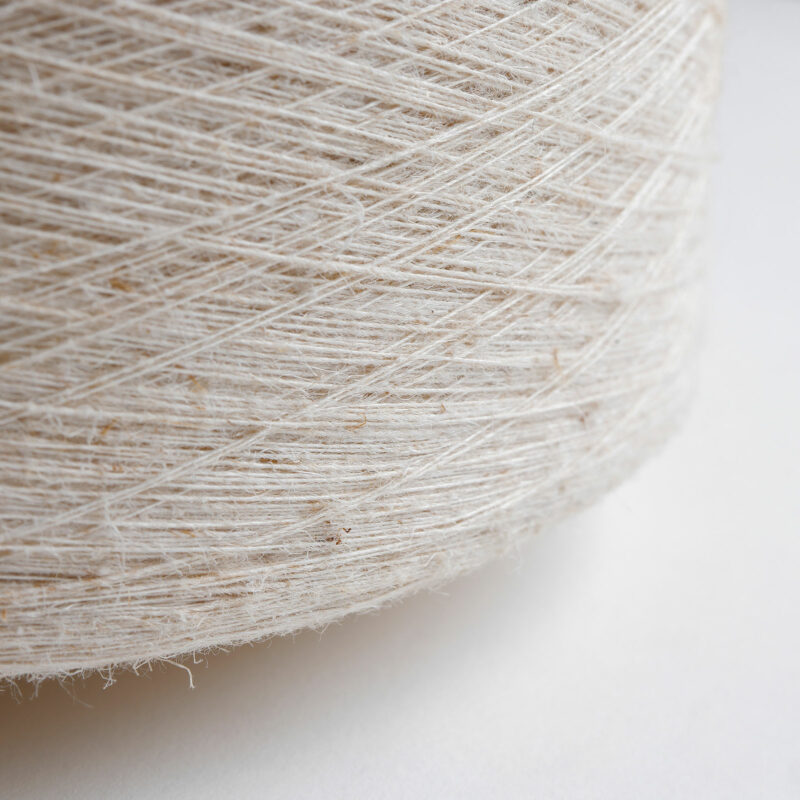 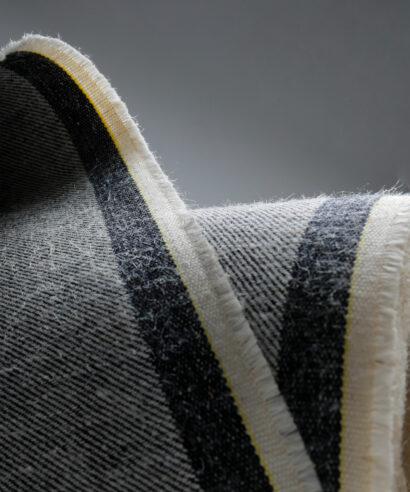 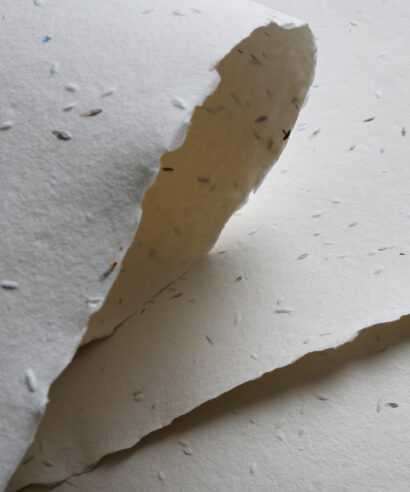 An interesting ecological alternative to natural fibers (such as cotton), nettle – more precisely “Urtica dioica” – has been widely used in history for producing yarns and fabrics, especially in during WW1 and WW2, when it was used as a substitute for cotton, which was often in short supply. In the late eighteenth century, Nettle fiber was also used to weave the uniforms of Napoleon’s army.

Fabrics made with nettle fibers will most likely play an increasingly important role in the years to come, as they are a valid alternative to other natural fibers such as hemp, linen and cotton. Thanks to their hollow structure, nettle fibers can accumulate air and act as natural thermal insulators. Agricultural problems such as dairy over-production, over-fertilization of the soil, excessive use of monocultures and the lack of financial opportunities call for new alternative crops.

Stinging nettle is a perennial plant that thrives in highly nitrogenous and fertilized soils, making it a viable solution in some areas of Central Europe. Being a weed, nettle is resistant to diseases and pests, therefore no chemical treatments are needed. This resilient plant can grow undisturbed and host more than 40 species of insects, some of which (the Red Admiral and the larva of Small Turtle Shell) are entirely dependent on it for their survival.

The sale is temporarily suspended - no orders will be taken into consideration. Dismiss

Product has been added to your cart